Ali Brownlee’s most popular slot on his breakfast show was the “headline challenge.”  Essentially, you have a news story write a headline for.   Ali’s favourite was one about a kettle that looked uncannily like the Reichsführer, Adolf Hitler.  The winning headline?

HITLER HAS ONLY GOT ONE BOIL

(Sing it to the tune of the Colonel Bogey March.)

To get you into the swing of things, a few months later was a story about Paul McCartney, writing songs while sitting on the toilet.  The winning headline?

LOO SEATS IN THE SKY WITH DIAMONDS

In true British tradition, it’s not the winning, it’s the taking part.  You still “win” if you get your headline gets read out, or bonus points if the presenters reprimand you on-air for headlines that are “very funny, but TOTALLY unbroadcastable.”  I had that happen once with a headline I once submitted.  The story was about a musical vicar, who wrote rock songs.  My headline was not read out for some strange reason:

I did, however, win once, with a cute headline.  Double points as it was a song title, too.  The story: two workers at a fairy-tale theme park (she played the part of a mermaid) get married.

YOU WERE MERMAID FOR ME

Your task for this weekend: next time you see a news story in the paper or on the web, think of a better headline.

Have a headlining day, won’t you!

Sing that title to the tune of Guantanamera.  Those of you who are not Teessiders will not be aware that Ali Brownlee, aka The Voice of Boro, passed away on 14 February 2016, after a short battle against bowel cancer.  I had a lump in my throat and tears slowly trickled down my face when I read the news.

In many a way this date is very fitting, as, to quote his colleague, John Foster, he was loved, not liked, by so many people.  He was for many years a presenter on BBC Tees, mainly as football commentator, but also as breakfast show host, where you’d often hear Ali talking about Benjamin the Labrador and his huge love for his family pet.

Benjamin was a passenger in one of the funeral cars, seeing his dad off, something I found very touching.

I came to love his breakfast show daily Headline Challenge against Peter Barron, editor of The Northern Echo newspaper.

I’ll never forget his reaction to one of my entries last year.  The headline challenge was all about a musical clergyman.  My entry was: “Beat’n’The Bishop”, which Ali’s co-host described as “very funny, but TOTALLY unbroadcastable.”  Ali just went, “Oh!” and then chuckled earthily.  Fourtunately I few weeks later I won the challenge with “You Were Mermaid For Me”, all about love at a Waterworld theme park.

.Ali’s catchphrase and response to The Barron on the Headline Challenge was,

I know exactly where you’re coming from.

And, Ali, I know exactly where you’re going to.  Heaven: hovering right above the Riverside Stadium.

Have a unique day, won’t you! 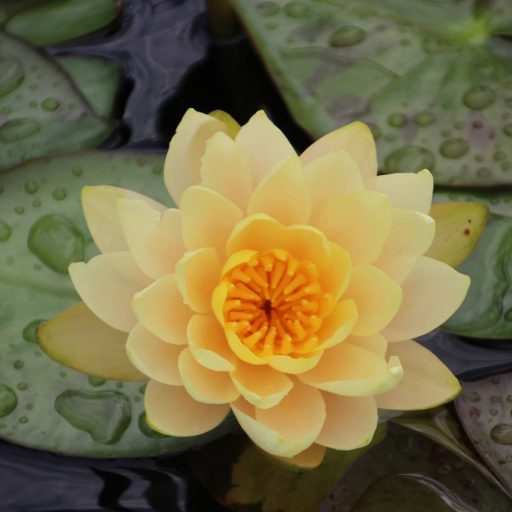 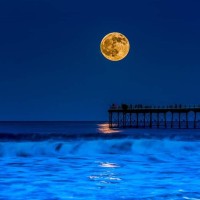 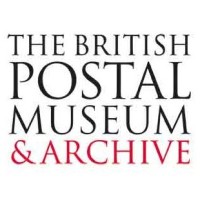 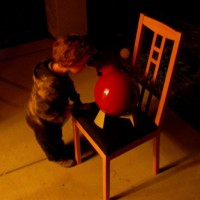 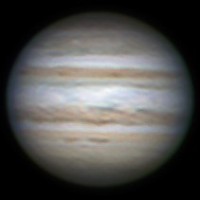 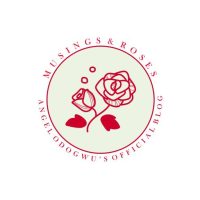 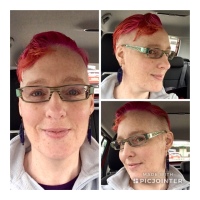